Afro wigs were not wigs to begin with. It is actually a real hairstyle that is sported by some African Americans, with the shortened name "Afro", which has been based from their dry, curly, and lengthy kinky hair. You may imitate their looks if your hair has such qualities. But for convenience, these wigs have been created so that you could have that afro look without sacrificing your current do. Aside from that puffy standard black look, there are also other Afro wigs that vary in shapes, thickness, largeness of curls, and even color that you can choose from. 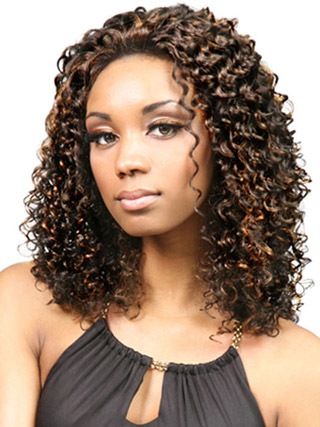 In our time, you may have seen Afro wigs once or twice, in various events and activities. They are actually prominent during the Halloween season when people wanted to model a kinky Elvis Presley look, or an old disco dancer with that tight shirt and baggy pants, with sunglasses, beards, and all that. They can also be seen on circus where clowns and other funny characters are wearing single tone wigs in bright colors like orange, neon green or even bubblegum blue. Since these entertainers are fun and colorful, wearing a full-domed rainbow afro is more common. 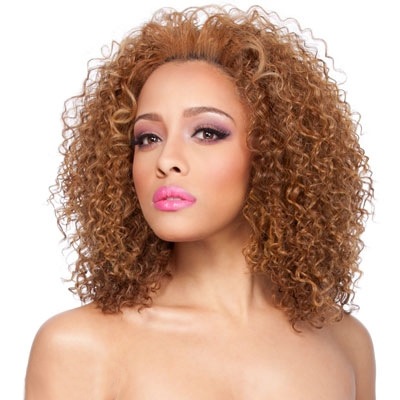 Now you may know some information about afro wigs. You can try to choose afro wigs when you buy wigs next time.